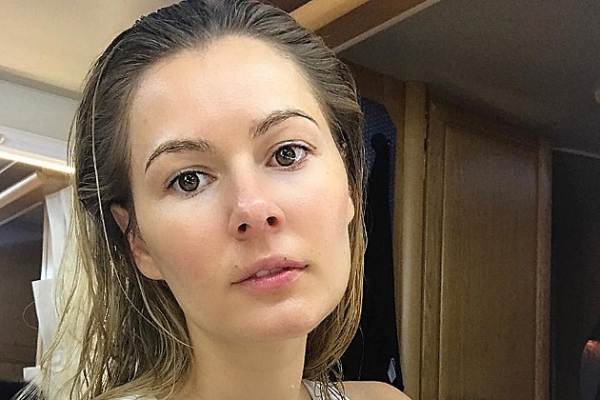 Maria Kozhevnikova is a Russian politician, actress and model who appeared on the cover of Russian Playboy in 2009. She is a member of Putin’s United Russia party. She rose to prominence by appearing in the Russian soap opera Univer. She was the lead vocalist of Russian pop group Love Stories which formed in 2002. She was born Maria Aleksandrovna Kozhevnikova on November 4, 1984, in the family of the hockey player Alexander Kozhevnikov and English-teacher Margarita Kozhevnikova. She has a sister Yekaterina and brother Andrey. She has been married to famous businessman Evgeny Vasilyev since 2013. Together they have three children.