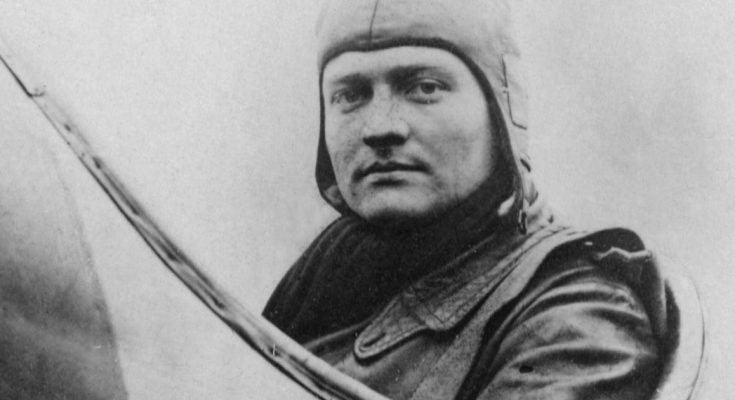 World War I German fighter pilot who was nicknamed and feared as “The Red Baron.” He was victorious in over eighty World War I air battles and remains one of the world’s most famous fighter pilots.

He competed in gymnastics, hunting and horse riding in his youth.

He piloted a Fokker Dr. I triplane, which he painted red in January 1917.

He was born into the Prussian aristocracy.

He inspired a generation of pioneering aviators, including Charles Lindbergh.

As a little boy of eleven I entered the Cadet Corps. I was not particularly eager to become a Cadet, but my father wished it. So my wishes were not consulted.

Of course no one thought of anything except of attacking the enemy. It lies in the instinct of every German to rush at the enemy wherever he meets him, particularly if he meets hostile cavalry.

Now I am within thirty yards of him. He must fall. The gun pours out its stream of lead. Then it jams. Then it reopens fire. That jam almost saved his life.

One can become enthusiastic over anything. For a time I was delighted with bomb throwing. It gave me a tremendous pleasure to bomb those fellows from above.

Of course, with the increasing number of aeroplanes one gains increased opportunities for shooting down one’s enemies, but at the same time, the possibility of being shot down one’s self increases.