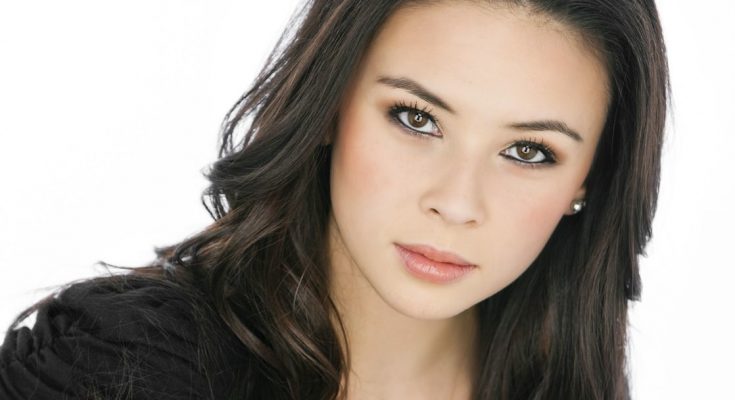 Malese Jow is an American actress, singer and songwriter. She is best known for roles such as Geena Fabiano on the Nickelodeon sitcom Unfabulous, Lucy Stone on the Nickelodeon musical sitcom Big Time Rush and as Anna, a teenage vampire on The CW’s fantasy drama The Vampire Diaries. She also played Julia Yeung in the short-lived CW science fiction romantic drama Star-Crossed and had a recurring role in The CW’s series The Flash. She also co-starred as Megan in the 2010 film You’re So Cupid, and as Alice Cantwell in the 2010 film The Social Network. The oldest of four children, Malese was born in Tulsa, Oklahoma, and moved to California with her mother Lanae Tillery Jow, two brothers Jensen and Braden Jow, and one sister, Makenna Jow at age nine. Her father is Chinese-American and her mother is Caucasian with Cherokee heritage. She appeared on Barney & Friends and Dellaventura when she was six years old.

When people first meet me, they’re always like, ‘What are you?’ as far as ethnicity. And I’ve been pegged as ‘ethnically ambiguous.’

I’m a ‘Harry Potter’ fan, a ‘Twilight’ fan, and I think ‘The Hunger Games’ surpasses them all.