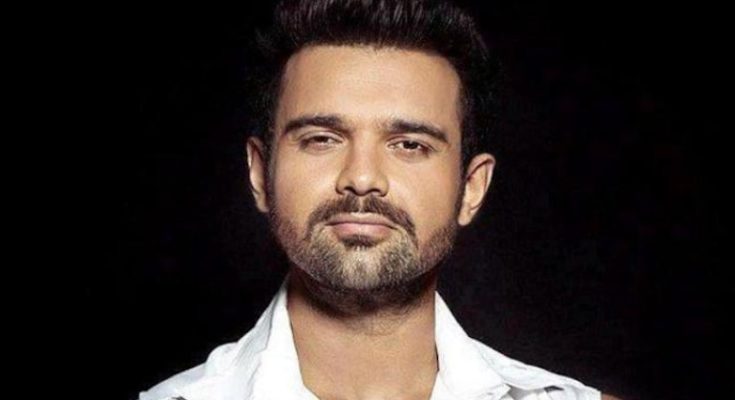 Mahaakshay Chakraborty’s body measurements are all here! Check out his height, weight, shoe size and more!

Hindi movie actor also known by his stage name “Mimoh.” He is known playing the politician Shivpal Singh Yadav in the 2021 film Main Mulayam Singh Yadav. He is also known for being a member of the celebrated Chakraborty family.

He debuted with his stage name “Mimoh” as the lead role in the 2008 film Jimmy.

He was born in Mumbai, India. He is the son of actor Mithun Chakraborty and actress Yogeeta Bali. He has two brothers and one sister. He is married to actress Madalsa Sharma.

He co-starred in the 2013 film Rocky with actress Puja Banerjee.