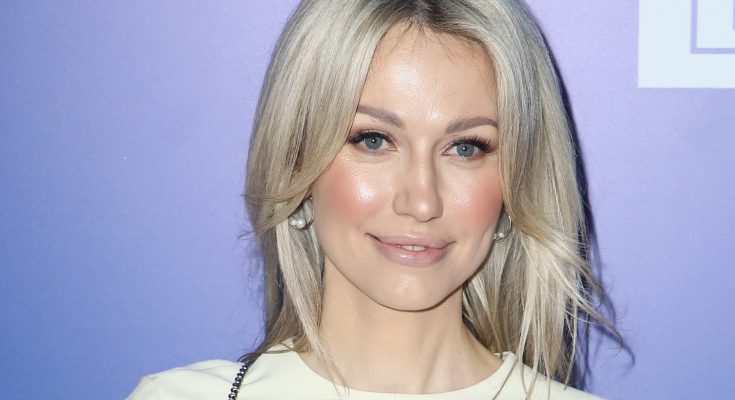 Magdalena Ogorek is a Polish historian, politician, actress and television presenter. She was a candidate for president of the Republic of Poland in 2015. She has appeared in such television and film productions as Los Chłopacos, What Are the Fears of Men, Sex in a Smaller City and Tenants. She was born Magdalena Agnieszka Ogórek on February 23, 1979 in Rybnik, Poland. She earned her master’s degree in history from University of Opole in 2002, and received her PhD in 2009. She also worked as a senior lecturer at the Malopolska Higher School in Warsaw. J. Dietla in Cracow. She is married to former SLD Member Piotr Mochnaczewski. They have a daughter together.