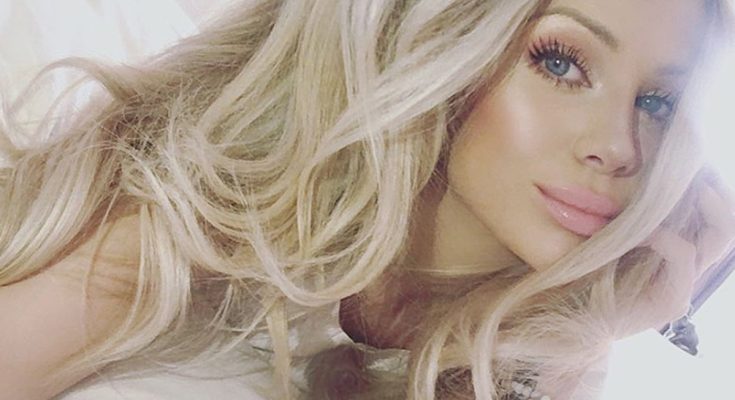 English glamour model widely known for her appearances in magazines like FHM and Zoo Weekly. She has also made appearances on Top Gear and in sketches on Russell Howard’s Good News.

Some of her earliest modeling success was in 2008 as a UK Cyber Girl.

She made her big screen debut in the 2011 fantasy comedy Your Highness alongside Danny McBride, James Franco, and Natalie Portman.

Though originally from England, she later lived in British Colombia. She has often featured photos of boyfriend Justin Kirkland on her Instagram.

In her appearances on Top Gear, she has served as the co-driver for host James May.