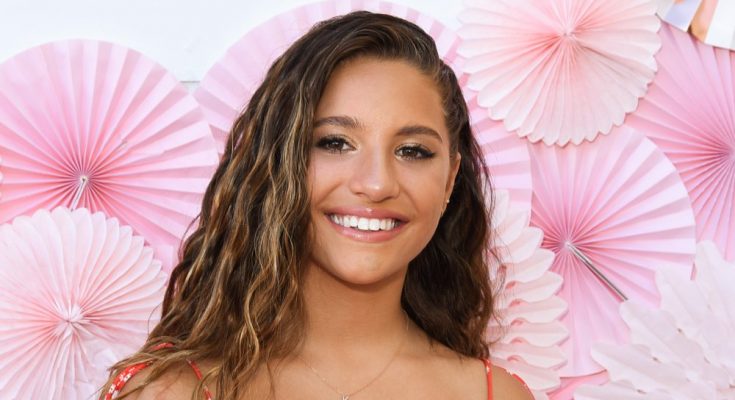 Mackenzie Ziegler is an American dancer, singer, model and actress, best known for appearing in Lifetime’s reality show Dance Moms where she appeared for six years. She is the younger sister of dancer and actress Maddie Ziegler. She released her debut studio album, Mack Z on iTunes in 2014, and released her second album, Phases, in 2018. As a model, she has worked for Polo Ralph Lauren, among other brands. Born Mackenzie Frances Ziegler on June 4, 2004 in Pittsburgh, Pennsylvania, USA, to parents Melissa Ziegler-Gisoni and Kurt Ziegler, her mother enrolled her and her older sister, Maddie Ziegler, in dance classes at a local studio. She made her television debut in 2011 on Lifetime’s reality dance show Dance Moms, alongside her mother and older sister, Maddie. She made her acting debut in 2015 on the Nickelodeon series Nicky, Ricky, Dicky & Dawn.