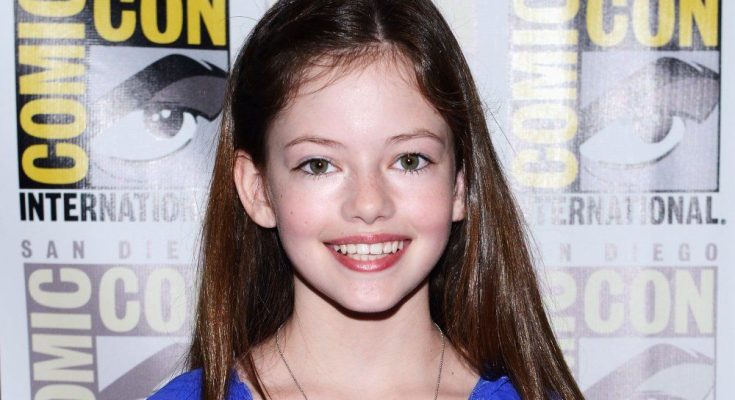 Became known for her breakout role as Renesmee, Bella Swan’s daughter, in Breaking Dawn – Part 2, for which she received a Young Artist Award nomination. Her other film roles include The Conjuring, Interstellar and The Nutcracker and the Four Realms.

She first appeared in print advertisements for Garnet Hill at age four, and then began modeling for Gap and Disney.

She had guest television roles on Flashforward, ‘Til Death, and Hawaii Five-0. She also provided her voice for the animated feature The Little Prince.

She was homeschooled by her parents alongside her older brother Bayley in Los Angeles, California.

She played the on-screen daughter of Kristen Stewart in the Twilight saga.

I want to go to film college to learn about the departments and how everything works. Then I’m going to start directing.

I want to act for the rest of my life – and I also want to pursue directing. Watching Bill Condon direct ‘Twilight’ kind of made me think, ‘OK yeah, I really want to do this now.’ This idea that you can make an image in your head and be in full control of how it comes out – I thought that was really cool.

I am dying to do an action movie. I can do my own stunts; I can do this.