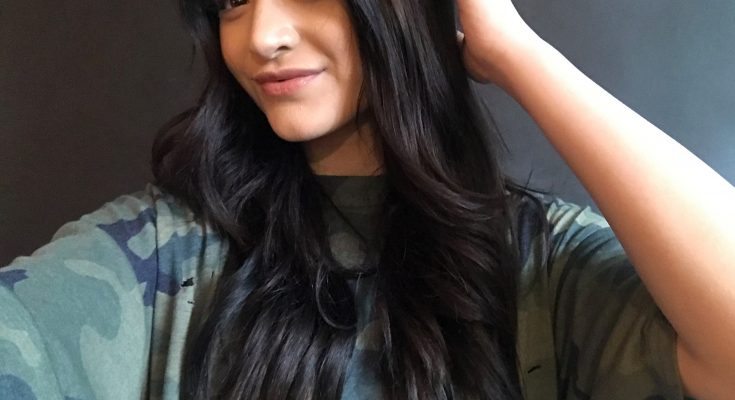 Luna Blaise is an American actress born in Los Angeles, California. She is best known for her recurring role as Nicole on the ABC television series Fresh Off The Boat. She can also be recognized for her role as Young Nina in the indie art film Memoria. In addition, she appeared in several advertising campaigns, such as KFC, Duncan Hines, Target, Juicy Couture, and Gap. Her first role at the age of six was with the 2008 film Vicious Circle. She was born Luna Blaise Boyd on October 1, 2001 in Los Angeles. Her parents are Paul Boyd and Angelyna Martinez. She has one brother.