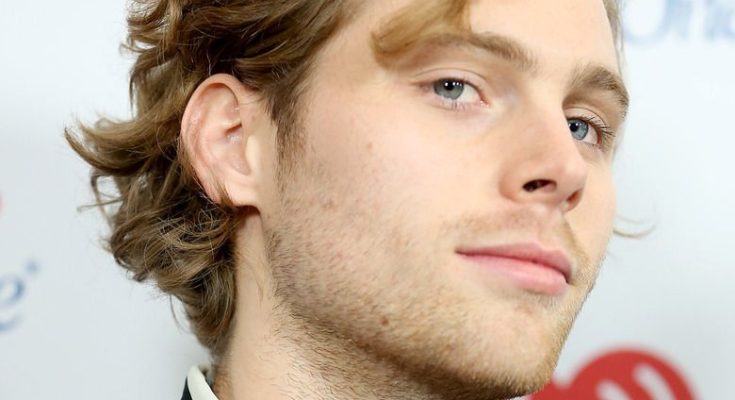 Luke Hemmings’ body measurements are all here! Check out his height, weight, shoe size and more!

Guitarist and lead vocalist for the Australian rock band 5 Seconds of Summer. Their debut single “She Looks So Perfect” topped the charts in Australia, New Zealand, Ireland and the UK. Their debut self-titled album peaked at #1 in 11 countries.

He started uploading YouTube videos of himself singing in 2011.

In 2012, he released the EPs Unplugged and Somewhere New with 5 Seconds of Summer. In 2015, his band was nominated for two Billboard Music Awards. He released his debut solo single, “Starting Line,” in June 2021.

He grew up with two brothers: Ben and Jack. His parents are named Andrew and Liz. He got engaged to pop singer Sierra Deaton in June 2021. He previously dated Instagram star Arzaylea.

Louis Tomlinson promoted the 5 Seconds of Summer song “Gotta Get Out” in 2012, which helped the band gain popularity.