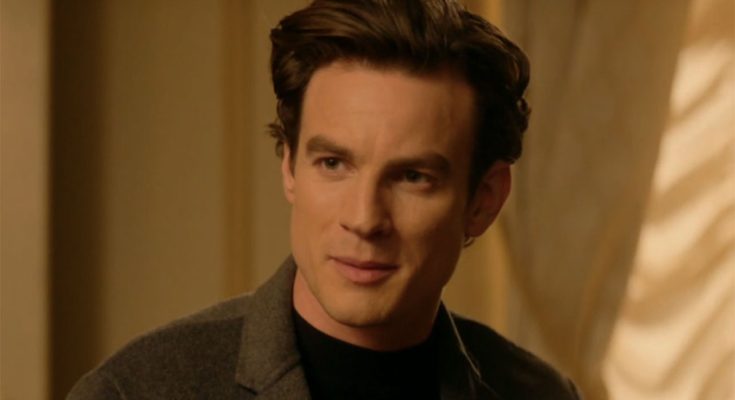 Luke Cook’s body measurements are all here! Check out his height, weight, shoe size and more!

Australian actor who is known for his appearances in several major shows and sitcoms including Chilling Adventures of Sabrina on Netflix where he played Lucifer Morningstar and Zylak’s Frenemy in Guardians of the Galaxy Vol. 2. He is also known for having played the recurring role of Cliff in the series Modern Family.

He originally made his acting debut in 2004 when he starred in The Graffiti Artist during a scene they shot a Burnside Skate Park. He then went on to star in several different television series’ including Faking It and Modern Family.

He is known for having won the Best Actor award in a Drama or Thriller category at the Flagler Film Festival in 2017 for his role in the film Good Morning.

He was born and raised in Sydney, New South Wales, Australia. He and his wife Kara Wilson welcomed a son named Chaplin on November 11, 2020.

He starred alongside Kiernan Shipka and Ross Lynch in the Netflix series Chilling Adventures of Sabrina.