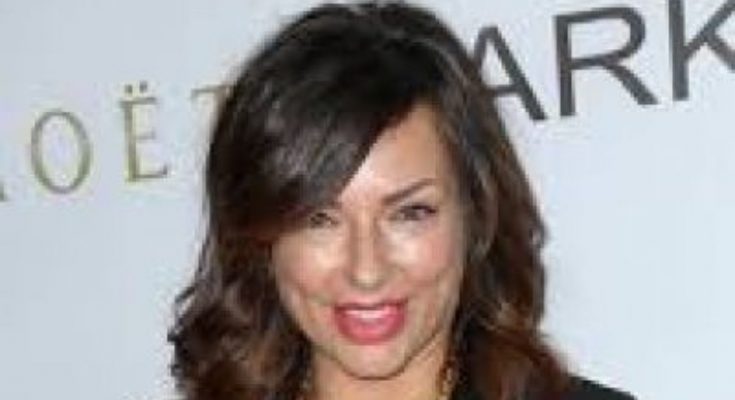 Luciana Caporaso is an English artist, singer and actress born on June 23, 1973. She made her acting debut in 1994 British TV series Anna Lee. Luciana sang the track, Sister Sister and other incidental songs on the show. In the same year, she released her debut solo single, “Get It Up for Love” produced by Dancin’ Danny D. In 1996, Caporaso joined the band Crush and their second eponymous album was released in 1997. Luciana received mainstream success by featuring in single Yeah Yeah which peaked at number 2 on the UK Singles Chart. Later on, she was featured in the Taio Cruz’s single Come On Girl and it peaked at number five in the UK Singles Chart. In coming years, Luciana released several successful solo singles such as I’m Still Hot and U B The Bass. As for her personal life, Luciana Caporaso is possibly single.