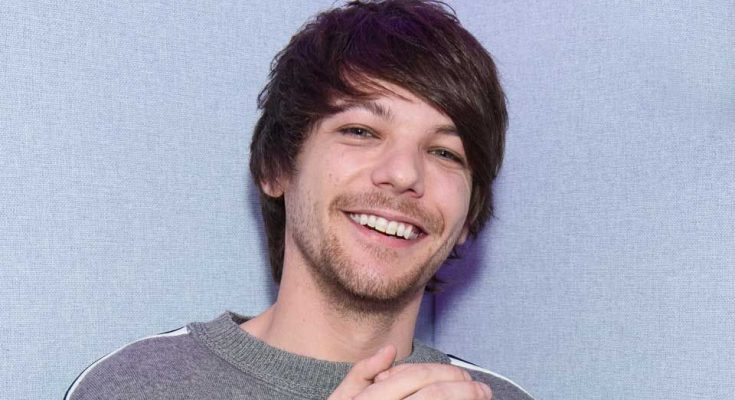 Louis Tomlinson’s body measurements are all here! Check out the height, weight, shoe size and more!

Louis Tomlinson is a British singer, songwriter and television personality. He is best known as a member of boy band One Direction, who won a BRIT Award for “What Makes You Beautiful” in 2012. He released his debut single “Just Hold On”, a collaborative effort with American DJ Steve Aoki in December 2016, it peaked at number two on the UK Singles Chart and was certified gold in both the UK and US. In 2017, Tomlinson released “Back to You” with American singer Bebe Rexha and “Miss You”. Born Louis William Tomlinson on December 24, 1991 in Doncaster, England, UK, to parents Johannah and Troy Austin, he attended an acting school in Barnsley. He began his career as an actor appearing in ITV drama film If I Had You and the BBC drama Waterloo Road. He has a son Freddie with Briana Jungwirth.

We don’t dance because we can’t dance. Our shows, production-wise, are always quite minimal. We always try and keep it more about us having fun and stay away from gimmicks.

I’m not great with money. I’d go crazy if I were left to my own devices. My mum and girlfriend sort it out. I’m not driven by it, but I love to be generous.

I’m a bit old-fashioned. I like the idea of going to the cinema and then an Italian restaurant.

I can’t really cook, but the first dish I ever made was for my girlfriend, Eleanor. I made chicken breast wrapped in ham, homemade mashed potatoes, and gravy.

I want to see the Doncaster Rovers supporters get the club the success it deserves.