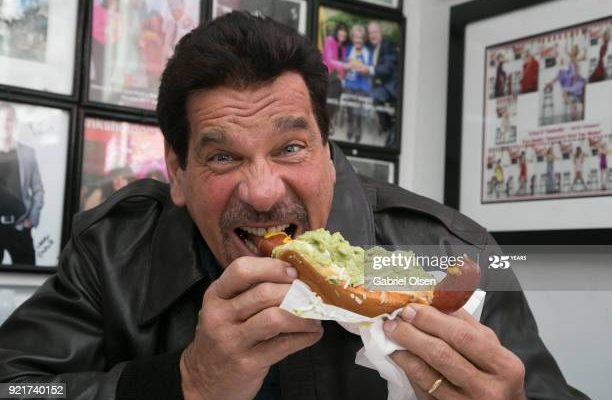 Lou Ferrigno’s body measurements are all here! Check out the height, weight, shoe size and more!

Lou Ferrigno is an American actor, fitness trainer, fitness consultant and retired professional bodybuilder who won an IFBB Mr. America title and two consecutive IFBB Mr. Universe titles, and appeared in the bodybuilding documentary Pumping Iron. As an actor, he is best known for playing the Hulk in the television series The Incredible Hulk. Lou’s other notable roles were in the 2009 comedy I Love You, Man, Italian fantasy film Sinbad of the Seven Seas (1989), science fiction-fantasy adventure film Hercules (19830, as well as on the television series The King of Queens and Trauma Center. Born Louis Jude Ferrigno on November 9, 1951 in Brooklyn, New York, to parents Matty and Victoria Ferrigno, he is of Italian descent. He attended St. Athanasius Grammar School in Brooklyn, New York City, New York and graduated in 1969 from Brooklyn Technical High School in Brooklyn, New York City, New York. In 1980, he married Carla Ferrigno. He was previously married to Susan Groff from 1978 to 1979.

You are going to have bad days and have good days.

Anytime I do a movie or a TV show, I make them aware of my hearing loss at the beginning, and that makes it much easier for all of us to communicate and get the job done.

I love doing comedy. I did comedy for seven years on ‘The King of Queens.’

‘The Hulk’ was the beginning of me, a platform as an actor to grow.

I train a lot of people on the side as a personal trainer, but I still work out myself to keep in great shape.