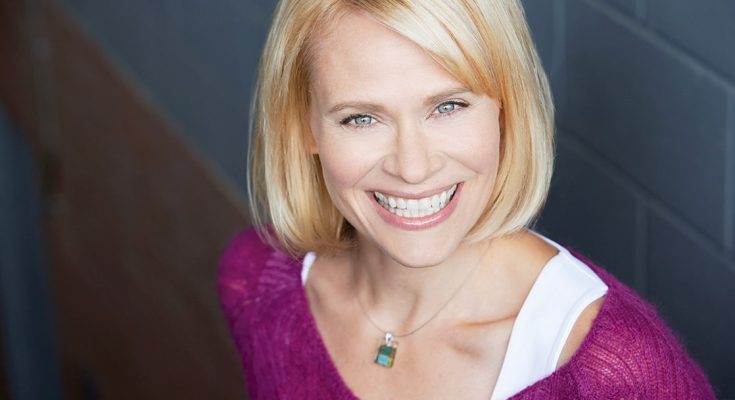 She was a ballet dancer as a young girl before studying acting at the University of Toronto and after she graduated, she started her own theatre group called Bald Ego Productions.

She has also worked as a choreographer and writer in local theatre productions for her company, Bald Ego.

She wrote, produced and co-starred with Michael Shanks in the film SF Seeks.