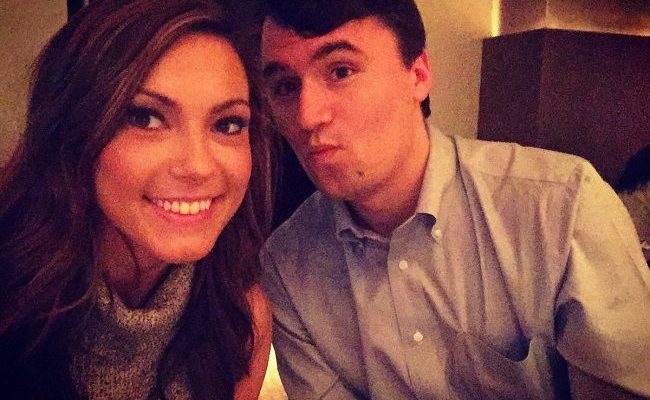 Lisa gained a college degree from Political Science and Government at the University of Tennessee-Knoxville. Her first job after graduation was Staff Assistant at U.S. House of Representatives. From 2013 til 2015, Boothe worked as a Senior Director at Black Rock Group. She also served as the spokeswoman for a Republican polling company. Most recently, Lisa works as a contributor to Washington Examiner. She’s definitely a talented woman.

In 2016 we were told that Donald Trump shouldn’t be let near the nuclear codes. Turns out he’s not only a peacemaker and a deal maker, but one of the most successful foreign policy presidents we have ever had.

Donald Trump is pretty good at this whole President of the United States thing.