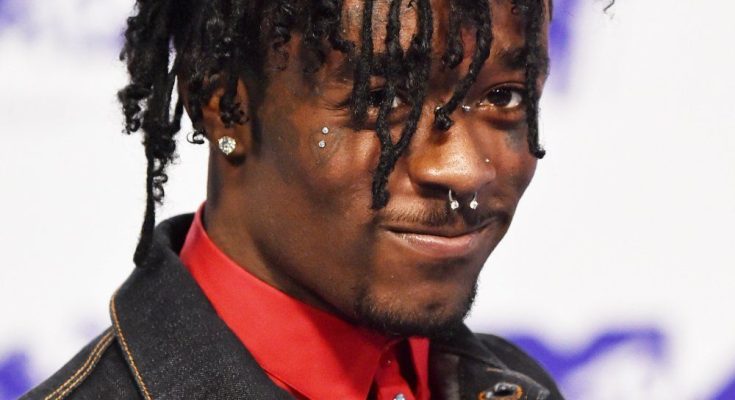 Rapper known for his mixtape Luv Is Rage, which was released on October 30, 2015. He also collaborated with Migos on the hit “Bad and Boujee,” which landed on Billboard’s Hot 100.

He credits his high school friend William Aston for getting him into rapping after first listening to him freestyle.

His debut studio album, Luv is Rage 2, reached number one on the Billboard 200 Albums Chart.

His real name is Symere Woods. He grew up in North Philadelphia. He has been romantically linked to Jatavia Shakara Johnson, also known as JT from City Girls. He previously dated model Brittany Byrd.

Rap stars Wiz Khalifa and Young Thug were featured on Luv Is Rage.

Some guy was just like, ‘You rap fast, man. Like a little machine gun,’ and from that moment, I was Lil Uzi.

Everybody really don’t rock with each other in Philly – that’s a problem. ‘Cause me being in Atlanta now, I stay in Atlanta, and I get to see everybody work with everybody no matter what.

Honestly, if you want me to keep it 100, Marilyn Manson has as much style as Kanye West and Pharrell Williams. He has a lot of style. I’m telling you, it’s crazy. It might be a little darker, but it’s crazy.

Atlanta is down south, the club. So the most thing played down there is club music. Everybody wants a hit.