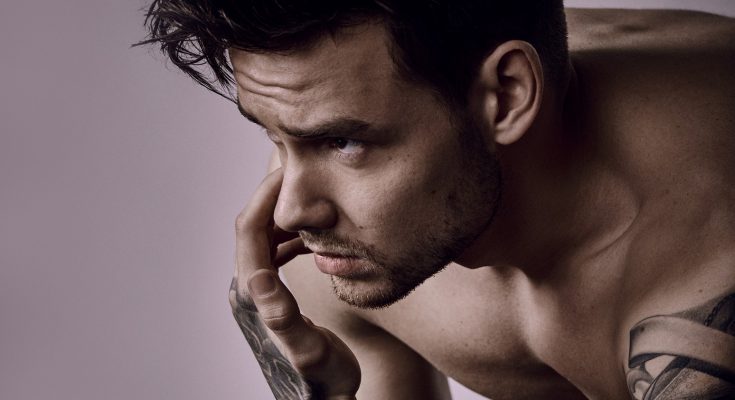 Liam Payne’s body measurements are all here! Check out the height, weight, shoe size and more!

Liam Payne is a British singer and songwriter. He is best known as a member of the boy band One Direction, whose first single, ‘What Makes You Beautiful,’ was released in 2011 in the United Kingdom and became a No. 1 hit before achieving worldwide popularity. Their debut album, Up All Night, was a chart-topping success, as was their second album, Take Me Home. Born Liam James Payne on August 29, 1993 in Wolverhampton, West Midlands, to Geoff and Karen Payne, he has two older sisters named Ruth Payne and Nicola Payne. He studied at St. Peter’s Collegiate School, Wolverhampton. He was discovered on The X Factor and appeared on the reserve list for the 2012 Olympics as a sprinter. He has been in a relationship with singer Cheryl since 2016. They have a son together.

I was born three weeks early, and I kept being ill. From the age of zero to four, I was always in hospital having tests done, but they couldn’t find out what was wrong. They discovered that one of my kidneys wasn’t working properly, and it had scarred. I had to have 32 injections in my arm in the morning and evening to try and make me better.

I had a test on my kidneys a few weeks back and found out I have two.

It’s important to have a life outside the band.

People sometimes ask if I want to be a solo artist, but it just wouldn’t be any fun being on your own.