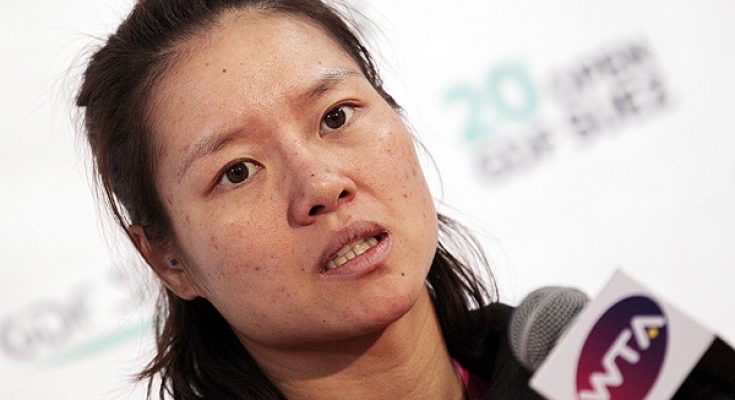 Li Na is a former Chinese professional tennis player who achieved her career’s best ranking on 17 February 2014, which was #2. Turning professional in 1999 at age 16, she won 7 WTA singles titles and two Grand Slam singles titles at the 2011 French Open and 2014 Australian Open. Born on February 26, 1982 in Wuhan, Hubei, China, to Li Yanping and Li Shengpeng, her father was a professional badminton player. She married Jiang Shan in 2006, with whom she has a daughter, Alisa Jiang.

It’s always tough when you’re fighting with your husband on the court.

If I didn’t do well at Wimbledon maybe Chinese people will forget about me.

I’ve played in a lot of big matches and you learn from them. 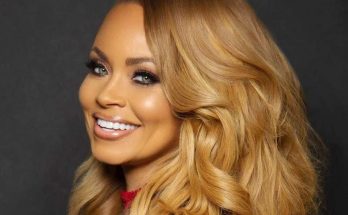