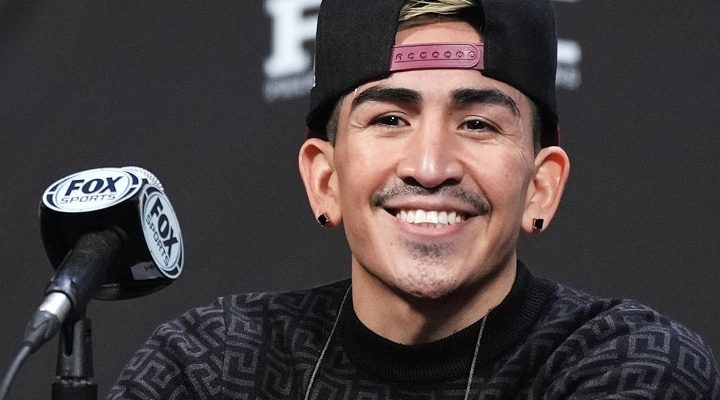 His amateur boxing career concluded in 2010 with a record of 148 wins and 7 losses.

In February 2017, he was ranked as the world’s top featherweight fighter by The Ring magazine, BoxRec, and the Transnational Boxing Rankings Board (TBRB.) He won his first 33 fights before a loss in his 34th to Carl Frampton.

He was born and raised in Huetamo, Michoacán, Mexico.

He won the WBA super featherweight title in August 2015 after defeating Abner Mares.