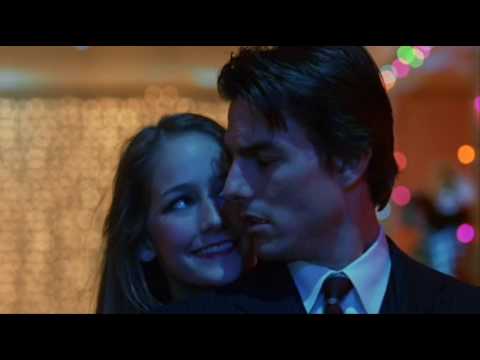 Short Bio
Leelee was born 10th June 1983 in New York City, New York. Her full name is Liliane Rudabet Gloria Elsveta Sobieski and she has Polish ancestry. Sobieski is well known for her role as teenager in the movie Deep Impact. Later you could see her for example in Joan of Arc, The Glass House, Public Enemies or Acts of Violence. She also appeared in TV series such as Drop Dead Diva, The Good Wife and NYC 22. Leelee has one daughter, born in 2009.

This girl at 17 really led an army, this girl at 19 really burned at the stake by her own choice. And you sit there and you want to figure out why did she make these choices? How did she live such a life?

When I had my daughter, Louisanna, two and a half years ago, I started recording every funny or sweet thing she said or did on my phone.

I think people really don’t like cops so much; they’re kind of rude to them or treat them like they can’t see them.

Sometimes, taking a job is like going to a shrink or something, where you get to know yourself better.