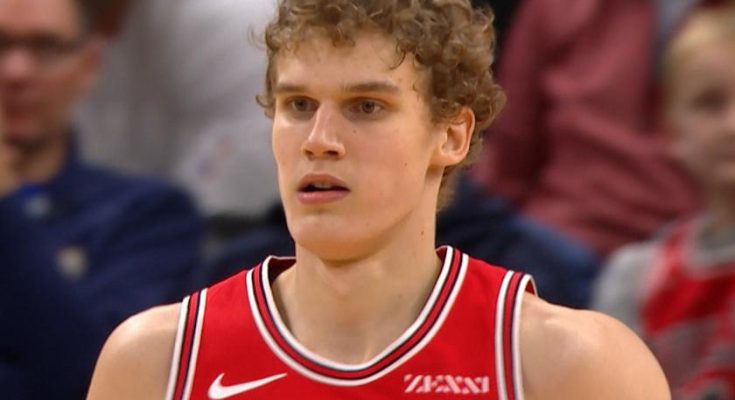 Lauri Markkanen’s body measurements are all here! Check out his height, weight, shoe size and more!

Finnish 7-footer who was selected 7th overall in the 2017 NBA Draft by the Minnesota Timberwolves, who then traded him to the Chicago Bulls. He played one year of college basketball at the University of Arizona.

He competed in the 2015 FIBA Europe Under-18 Championship with the Finnish U-18 national team.

He averaged 24.9 points per game in the 2016 FIBA Europe Under-20 Championship tournament, the tournament’s top scorer.

His parents are Finnish basketball players Pekka and Riikka Markkanen. His brother Eero Markkanen is a professional soccer player, and he has one other brother, Miikka. He welcomed a son in 2018.

Sean Miller was his coach at Arizona.