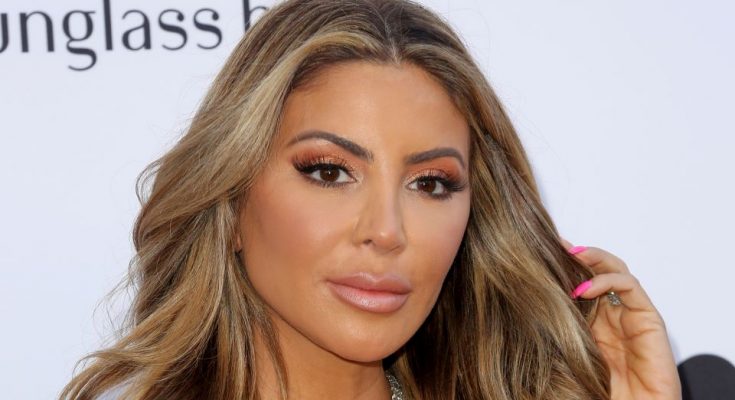 Larsa Pippen is a former model and reality star, best known as ex-wife of NBA star Scottie Pippen. She starred on the Bravo reality series The Real Housewives of Miami From 2011-2013. Larsa was born on July 6, 1974 as Larsa Younan in Chicago, Illinois, USA. She is the daughter of Syrian father and Lebanese mother. She married NBA star Scottie Pippen in July 1997. They have four children.