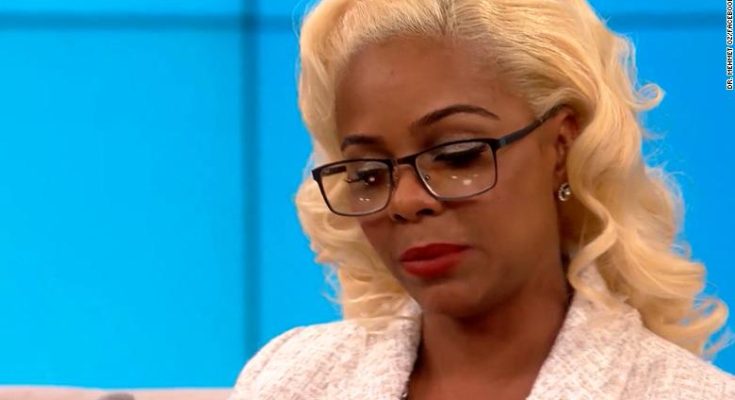 Former teen actress who was introduced to audiences as Lisa Turtle on the hit television series Saved by the Bell.

She appeared in her first national television commercial at age 12.

She has had recurring soap opera roles on Days of Our Lives and The Bold and the Beautiful.

In 1996 she married Miguel Coleman and divorced in 2004 after being separated for multiple years. In 2015 she married Jimmy Green but the couple divorced less than a year later.

She was in Saved by the Bell with Mark Paul Gosselaar.