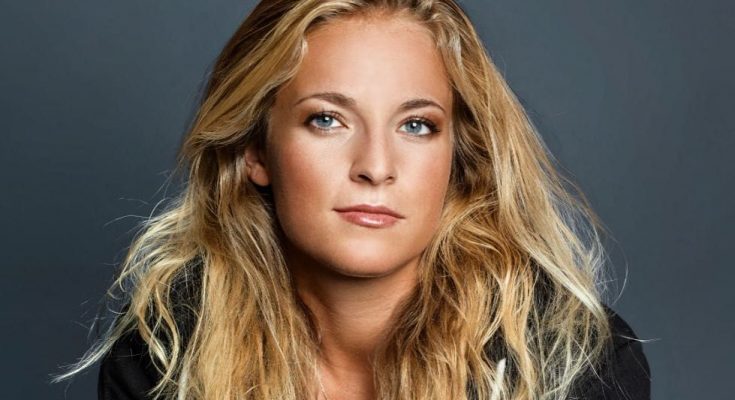 Lara Gut is a Swiss World Cup alpine ski racer who made her World Cup debut on 28 December 2007 at the age of 16. She competed in all disciplines and specializes in the speed events of downhill and super-G. The Swiss star won gold in the Super-G at the 2014 Alpine Skiing World Cup. She also won her first Olympic medal in the downhill in 2014 at Sochi. She became the youngest skier ever to win a World Cup Super-G race, at 17 years and 237 days old. Born in Sorengo, Ticino, on April 27, 1991, to Swiss father, Pauli Gut, and masseuse mother, Gabriella Gut, Lara Gut participated in her first FIS races at age 15 in December 2006. She has one brother, Ian Gut.