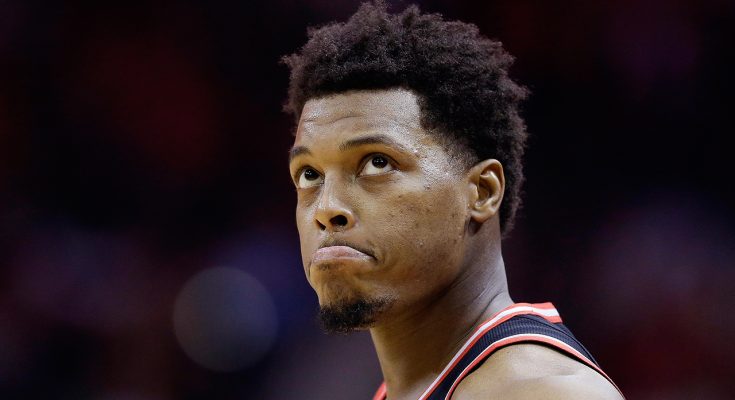 Kyle Lowry’s body measurements are all here! Check out his height, weight, shoe size and more!

Scrappy and well-rounded NBA point guard who was selected 24th overall in the 2006 NBA Draft by the Memphis Grizzlies after two stellar seasons at Villanova. He played for the Rockets from 2009 to 2012 before a trade sent him to the Toronto Raptors. He was named to his first NBA All-Star game in 2015 and in 2019, he helped the Raptors win the NBA Championship.

He was raised with a younger brother named Lonnie. He married his childhood sweetheart Ayahna Cornish-Lowry and they have children named Karter and Kameron.

At Villanova, he was teammates with fellow guard and future first round selection Randy Foye.

My kids know who I am on the basketball court, but at the end of the day, it doesn’t matter about the basketball. I am their dad, and that is all that matters.

It’s cool to make the playoffs. It’s not cool to lose in the first round anymore. The goal is to make the Finals.

I expect a lot. And, I hold my teammates accountable and they’ve got to hold me accountable.

At the end of the day, if I become an All-Star, it’s because of my teammates.

As long as my team wins games, who cares what people say?