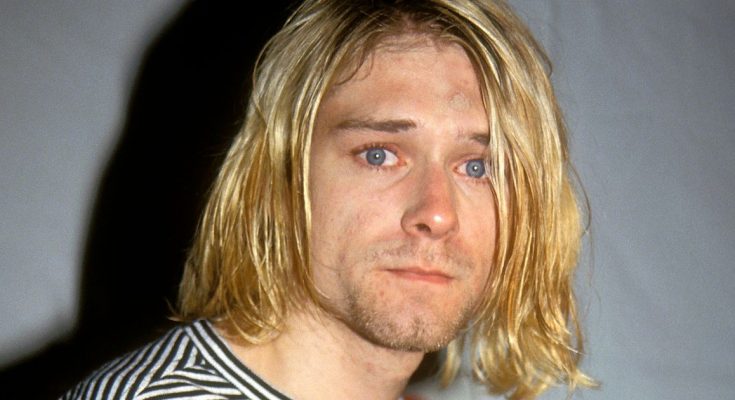 Kurt Cobain’s body measurements are all here! Check out the height, weight, shoe size and more!

Kurt Cobain was an American musician who was best known as the lead singer, guitarist, and primary songwriter of the grunge band Nirvana. His hit single, “Smells Like Teen Spirit”, was voted by Rolling Stone Magazine and MTV as the 3rd best pop song out of 100 of all time. Cobain was born Kurt Donald Cobain on February 20, 1967 in Aberdeen, Washington, to Wendy Elizabeth, a waitress and Donald Leland Cobain, an automotive mechanic. He was raised with sister, Kim. He was of Irish, English, German, and French descent. He married Courtney Love in 1992 and the couple had a daughter named Frances Bean Cobain. After struggling with drugs and depression during the height of Nirvana’s popularity, he committed suicide at his Seattle home at the age of 27.

The duty of youth is to challenge corruption.

If it’s illegal to rock and roll, throw my ass in jail!

I’m too busy acting like I’m not Naive. I’ve seen it all, I was here first.

I bought a gun and chose drugs instead.

A friend is nothing but a known enemy.