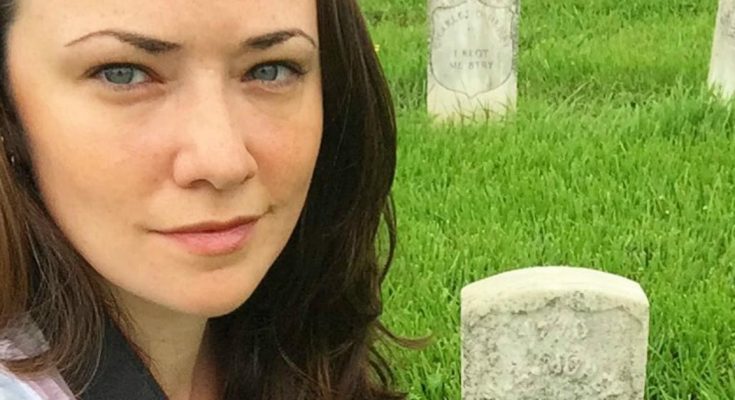 Producer and actress known for the films Kissing on the Mouth and Unexpected and the short documentary Bathwater. She’s also worked as a high school teacher.

She received an undergraduate degree from Southern Illinois University Carbondale. She later attended DePaul University to pursue her graduate work.

After losing her job teaching, she started making ice cream out of her home, branded as Nice Cream. It quickly spread to stores in Illinois, but the state itself shut her down in 2011 for using non-standard equipment, even though the ice cream itself violated no health codes.

She married director Joe Swanberg in 2007 and the two collaborated on many of their works. She is sometimes credited as Kris Swanberg.