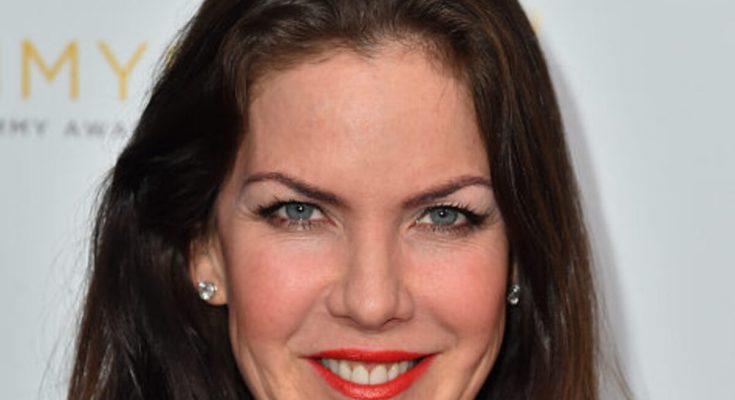 American actress who starred in the films Red Shoe Diaries and The Price of Desire. She also appeared in NYPD Blue.

She started acting in local plays and dancing in recitals when she was 5 years old and went on to appear in commercials at 10 years old.

She published a book called Score: How to Win the Girl of Your Dreams in December 2012.

She made guest appearances on the Howard Stern radio show.