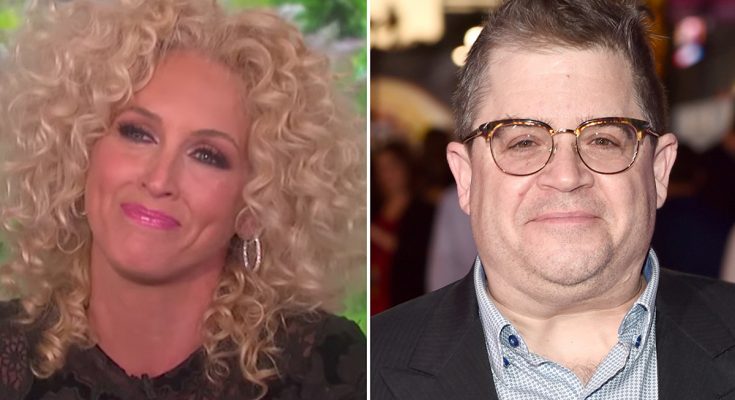 Kimberly Schlapman is an American country singer best known as a member of the band Little Big Town, whose hit songs include ‘Bring It on Home’, ‘Boondocks’, ‘Good as Gone’, ‘Life in a Northern Town’, ‘A Little More You’, and ‘Better Man’. The other members of the group are Karen Fairchild, Jimi Westbrook, and Phillip Sweet. Born on October 15, 1969, Kimberly grew up in the mountains of Cornelia, Georgia. She started singing in church with her father and sister and started entering talent contests when she was 12. She enrolled at Samford University in Birmingham, Alabama as a music major. Since November 28, 2006, she has been married to Stephen Schlapman. They have two daughters. She was previously married to Steven Roads until his death from heart attack in 2005.

Oh, gosh, first of all, Paula Deen is my idol. I adore that woman. I got to be on her show a few months ago, and I’m telling you that was at the top of my bucket list.

I need to have small morsels of sweets. If I have a day with the fam with a big family dinner, then I’ll indulge… but then the next day or two I’ll really be strict. I learned that from Dolly Parton, by the way!

Whenever anyone asked me what I’d do if I wasn’t a singer, I’d say, ‘Oh, I’d have a cooking show.’

On the road, almost every day I’ll do 100 squats, or sometimes I might do 50 squats and a bunch of leg lifts. I’ll split them up right before I get in the shower and before I go to bed, or sometimes I’ll do all 100 at once. Whatever I do, I try to get those in.

I’ll tell you this: I will be committed wholeheartedly to Little Big Town as long as the Lord allows this ride to continue. And then I’ll cook until way after people want to look at me.