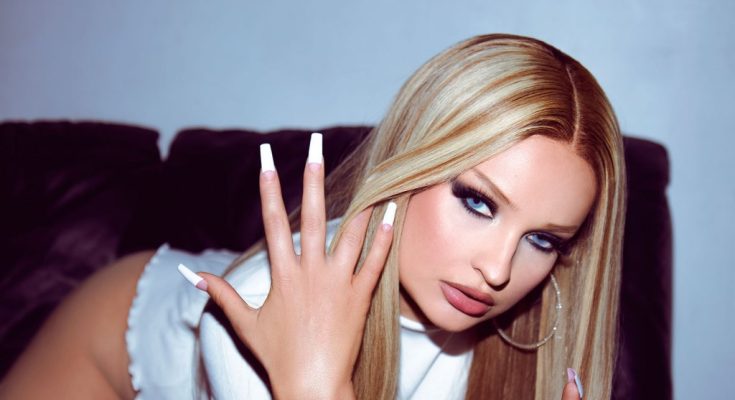 German singer-songwriter who has contributed to the electro-house and dance pop genres and released the debut hit “Last Forever.” She made headlines for her decision to undergo gender transition at a young age.

In 2007, she booked a lucrative deal to be the face of a chain of German hair salons. She was featured in H&M’s “Pride Out Loud” campaign in 2018. She has a YouTube channel with more than 340,000 subscribers.

She was born in Cologne, Germany. She grew up with an older sister.

She covers songs by various artists on her channel, including Alicia Keys, Cyndi Lauper, and Kanye West. She has toured with Troye Sivan and she has worked with Charli XCX.

I love Bob Marley so much. Honestly, all of Madonna’s discography. She has so many amazing, fun songs. Or Cyndi Lauper. The thing is, at the same time, I also love listening to Lana Del Rey all the time, the saddest thing you can do to yourself.

One day, after a big music meeting, my manager took me to Sephora and said I could get whatever I wanted, which is the dream scenario.

I love Halloween, and I love spooky stuff. I love horror movies. I love everything creepy, and I’ve always kind of wanted to do this, just do really dark pop.

I’m just trying to make the kind of music that I’d listen to as a teenager and forget about all my problems.

There’s something about making a song that everybody can sing and remember, and when you listen to it the first time, you already know the words by the second chorus, like you’ve always known the song. I’m obsessed with that idea.