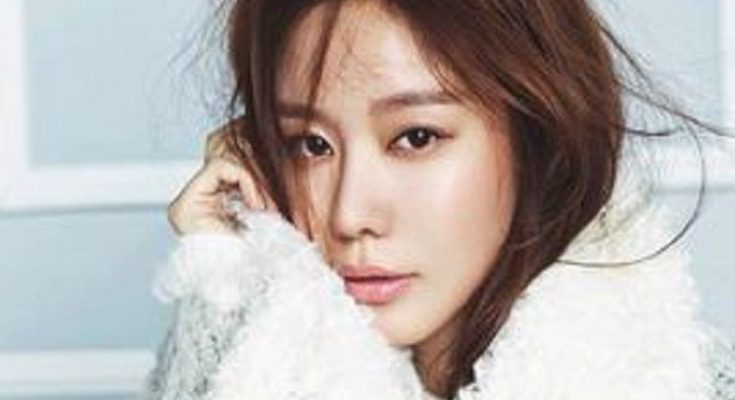 Best known for her Grand Bell Award-winning role as Han-na in the 2006 comedy film 200 Pounds Beauty, this Korean actress also appeared in television series such as Punch, Sign, and Emperor of the Sea.

After attending Dongduk Women’s University, she studied at both the International Hotel Management Institute Switzerland and Korea University.

She played the role of Yoon-jung in a romantic movie titled My PS Partner.

She was born and raised in Seoul, South Korea.

She was born just a month before fellow South Korean actress Han Ji-min.