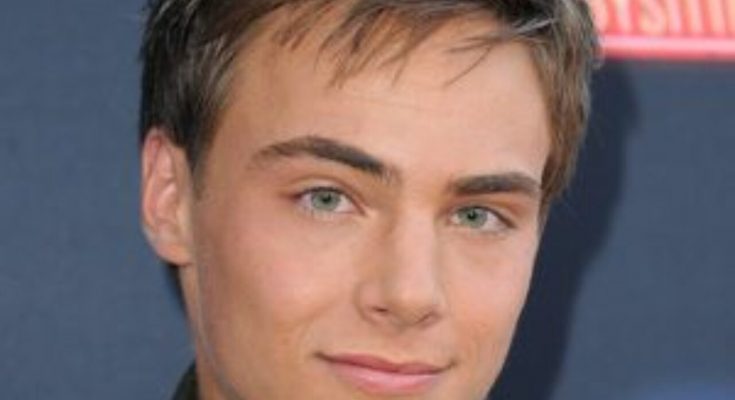 The American actor Kevin Quinn is widely recognized for his performances in the Disney Channel series Bunk’d and movie Adventures in Babysitting. After developing the interest in acting at a very young age, he became involved in the Theater work and refined his skills through participation in several plays. He received initial attention during 2013 when he participated in the singing competition show American Idol and ended up among the top 60 males in the country. At the beginning of his on-screen acting career, Kevin had guest roles in a few series while rose to international stardom during 2015 when he began portraying the character of Xander in the Disney Channel original series, Bunk’d. His fame and success expanded furthermore with the success of 2016 Disney Channel Original Movie, Adventures in Babysitting. Since finding success with these gigs, Kevin Quinn continues to remain highly active in the industry and his on-screen career continues to flourish at a very healthy pace.