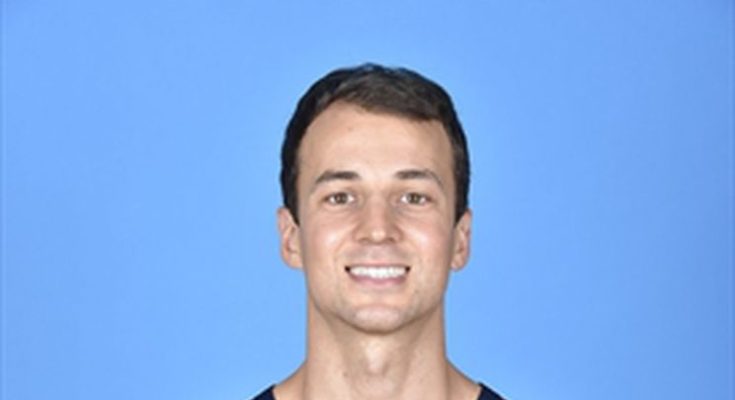 Kevin Pangos’ body measurements are all here! Check out his height, weight, shoe size and more!

Basketball player who became a multiple-time bronze medalist as a member of the Canadian international team. He was named First Team All-WCC three consecutive years, from 2012 to 2014.

He grew up playing hockey in Canada.

He was named Newcomer of the Year in the West Coast Conference in 2012.