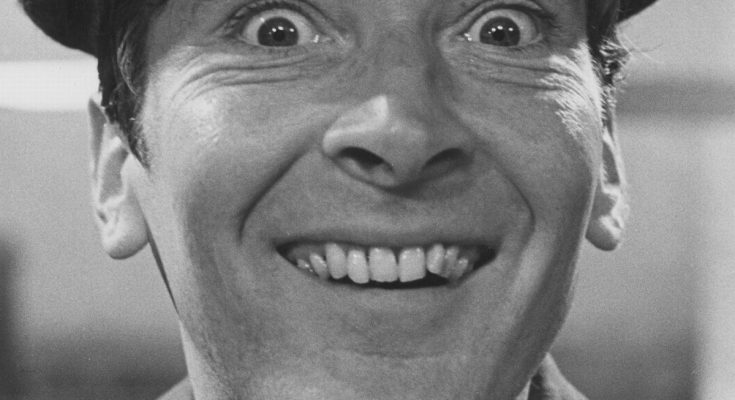 Kenneth Williams’ body measurements are all here! Check out his height, weight, shoe size and more!

English comic actor who is known for his work in 26 films of the ‘Carry On’ series. He also worked with Tony Hancock and Kenneth Horne in numerous television shows and radio comedies.

He joined a repertory theatre in 1948 after serving in the Royal Engineers, where his first performance experience was with Stanley Baxter and Peter Nichols in the Combined Services Entertainment.

He gained great popularity in the “Carry On” film series, but he was poorly compensated and harshly critical of his and others’ performances in the film; he once said he earned more performing in a British Gas commercial than he did while with the film series.

His father, Charles Williams, was a barber; his mother, Louisa, had mothered a half-sister, Alice Patricia, before marrying his father; he had a difficult relationship with his father, mainly because he felt the man was homophobic and selfish.

He was given his big break in 1954 on the radio show, “Hancock’s Half Hour,” by radio producer Dennis Main Wilson, who was impressed with his performance as Dauphin in “St. Joan” by George Bernard Shaw.

I see myself as a roving mosquito, choosing it’s target.

A fan club is a group of people who tell an actor he’s not alone in the way he feels about himself.

I found that if I got up on the stage to entertain the troops I could make them shut up and look.

It was Noel Coward whose technique I envied and tried to emulate. I collected all his records and writing.

People need to be peppered or even outraged occasionally. Our national comedy and drama is packed with earthy familiarity and honest vulgarity. Clean vulgarity can be very shocking and that, in my view, gives greater involvement.