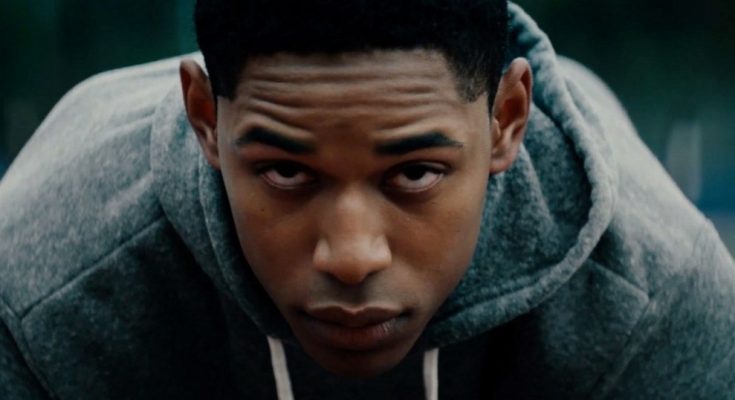 He studied studio engineering and marketing. He trained with Wynton Marsalis and other members of the Marsalis family. He learned to play jazz and gospel on piano, trumpet and also singing.

One of his first roles was in the Best Picture winner 12 Years a Slave as a minor part. He also had an uncredited role in Ender’s Game. He starred as Touie Dacey in StartUp.

He was born to musicians named Shirlita and Kelvin Harrison.

He starred as the son of Sterling K. Brown’s character in the movie Waves.