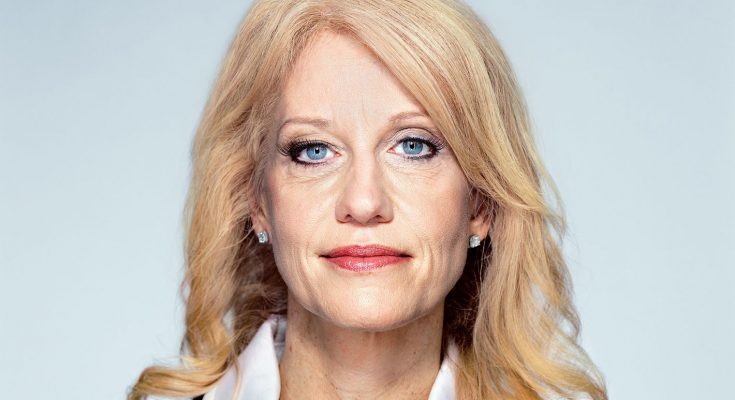 Candidates matter. Campaigns matter. ‘He can win’ or ‘She can’t win’ is up there with, ‘I’m going to lose 10 pounds, win the lottery, and live forever.’ Saying it does not make it so.

I look at what the polls say about attributes. I noticed in 2004 that George W. Bush led John Kerry by double digits for eight straight months on the question of who is more likely to take a position and stick with it.

Women look at the full measure of the man, not just one comment.

The Republican Party is too fixated on this fiction of electability. 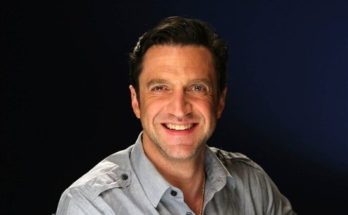 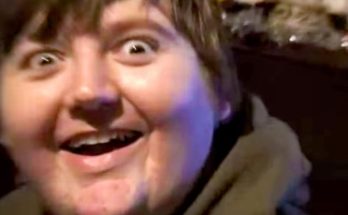