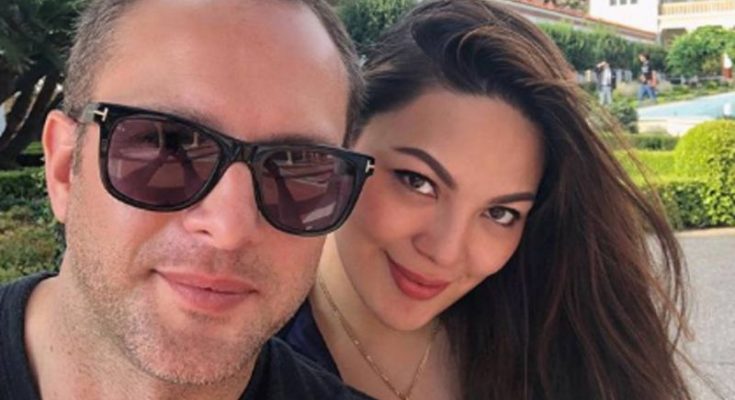 KC Concepcion’s body measurements are all here! Check out the height, weight, shoe size and more!

KC Concepcion is a Filipina actress, singer, songwriter, model, host, dancer, and celebrity endorser who released her first studio album “a.k.a Cassandra”, on July 15, 2008 under the Sony BMG Philippines label. This album ranked #1 based on total album sales in all Odyssey Record Bar branches nationwide. In 2011, she starred in the romantic, drama film Forever and a Day as Raffy. She was named as the Host of The X Factor Philippines in 2012. Born Maria Kristina Cassandra Cuneta Concepcion on April 7, 1985 in Manila, Philippines, she is the only daughter of actors Gabby Concepcion and Sharon Cuneta. She has two half-sisters named Mariel Daniella Sophia (Miel) and Simone Francesca Emanuelle (Frankie) from her mother’s second and current husband, Philippine Senator Francis Pangilinan. She graduated in 2003 from the International School Manila, and graduated in 2007 from the American University of Paris with a bachelor’s degree in International Corporate Communications with a minor in Theatre Arts.