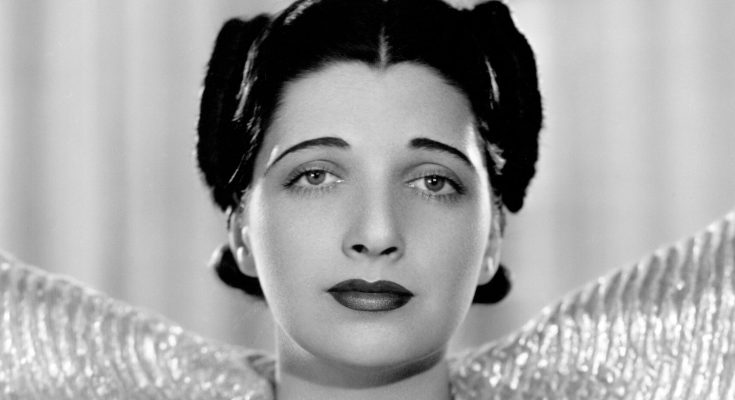 One of the highest-earning actresses of 1930s, she became known for her indulgent habits and her astounding lifestyle.

She started out in several bit parts in Hollywood, then got a contract with Paramount, possibly because of her affair with one of the studio’s directors.

By the time she signed with Warner Brothers, she already had a strong following of men who would go to her pictures just to see her wear backless dresses and hats hiding half her face.

She was born Katherine Edwina Gibbs in Oklahoma City. Her mother, Katherine Clinton, was also an actress.

She starred with George Brent in Secrets of an Actress.