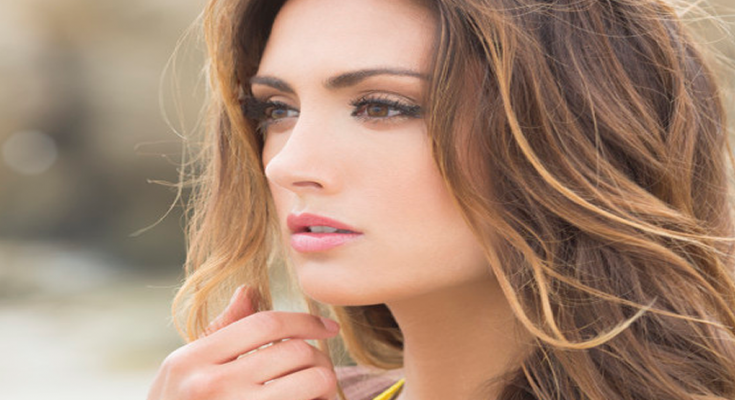 Katie Cleary is an American actress and model. She is best known for her appearance as a contestant in the first cycle of the reality television series America’s Next Top Model. She later landed the role of briefcase beauty #11 on NBC’s hit show “Deal or no Deal”. Katie is also known for her animal rights activism, having founded the organization Peace 4 Animals and producing the award-winning 2014 animal issues documentary Give Me Shelter. Born on September 21, 1981 in Chicago, Illinois, she is an only child and was raised by her mother. She graduated from Carthage College in Kenosha, Wisconsin with a Bachelors degree in Business and Marketing in 2004. She was married to Andrew Stern from 2010 to 2014.