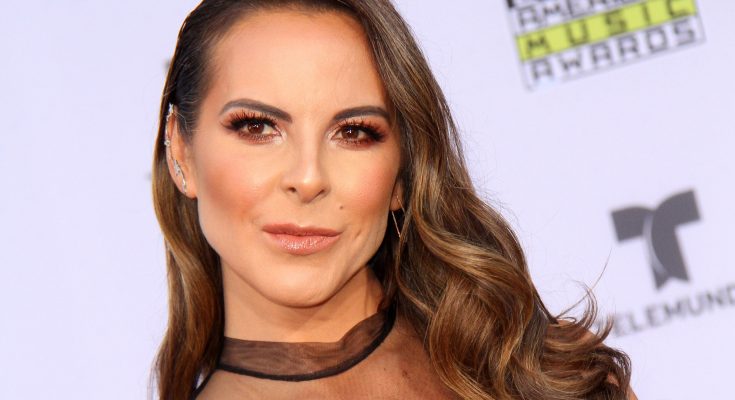 Kate del Castillo is a Mexican and American actress born in Mexico City, primarily known for starring in several telenovelas. She became recognized for her role as Leticia Bustamante in the telenovela Muchachitas. She is best known for playing the role of Teresa Mendoza in the hit Telemundo series La Reina del Sur since 2011. She played Verónica Fernández-Negrete in the telenovela La mentira, for which she received a TVyNovelas Award for Best Young Lead Actress nomination. Born Kate del Castillo Negrete Trillo on October 23, 1972, in Mexico City, Distrito Federal, Mexico, she is the daughter of Kate Trillo del Castillo and Eric del Castillo. She was married to fútbol player Luis Garcia from 2001 to 2004 and to actor Aaron Diaz from 2009 to 2011. She does not have any children.

In terms of relationships, I’ve had two failures, although I don’t like to call them failures; they are self learning, and I cannot say I regret any of my relationships. I’ve always said that I am a much loved woman.

I love drama. Drama is, like, my thing. I want a movie that will move something inside me, that’s going to shift something and keep me thinking.

I do not see myself, I never make plans, I never set goals, and I never do that kind of stuff; I don’t like to futurize, I barely know what I will do tomorrow, and because there is a working plan here, I’ve never futurized because life always surprises me with things even better.

My job is to create myself a career that I can go to sleep satisfied with what I’m doing.

I am a leader in my own world. That’s enough for me.