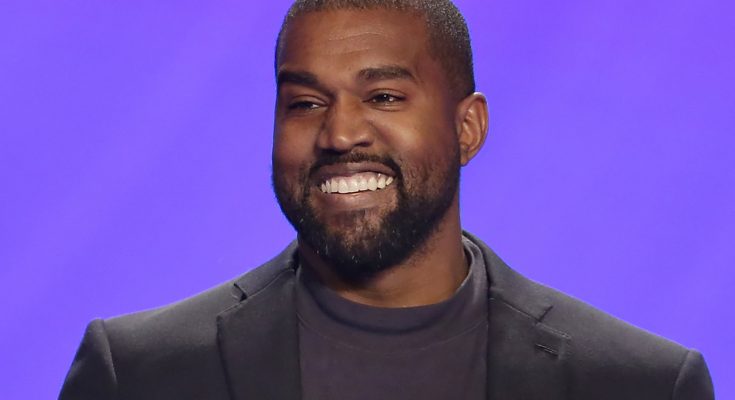 Kanye West’s body measurements are all here! Check out his height, weight, shoe size and more!

One of the best-selling and most awarded artists of all time, he has received 22 Grammy Awards over the course of his music career. He was ranked the 3rd top producer of the decade in 2010 by Billboard. He’s received praise for such albums as The College Dropout, Graduation, My Beautiful Dark Twisted Fantasy and Yeezus. He legally changed his name to Ye in 2021.

He remixed soul and baroque songs into his music, studied under his mentor, No I.D., and traveled to Japan.

He is notoriously outspoken, a quality that was on full display when he interrupted Taylor Swift’s acceptance speech at the 2009 MTV VMAs.

His mother Donda West served as his manager until her death in 2007. He proposed to clothing designer Alexis Phifer in 2006, but the relationship ended on April 21, 2008. He married Kim Kardashian in 2014. They have two daughters named North and Chicago and two sons named Saint and Psalm. Kardashian filed for divorce from West in February of 2021. In 2022, he had a brief relationship with actress Julia Fox. The couple announced their separation in February 2022.

During the early 2000s, he often performed onstage with his good friend, the legendary Jay-Z.

I am not a fan of books.

Know your worth! People always act like they’re doing more for you than you’re doing for them.

I love being American, and I love family. I love having a family, and I feel so blessed, and I feel like God gave me exactly what I wanted, so now I have to do the right thing in God’s eyes also. Just follow what God wants me to do.

Thirty-three-years-old, still creating art. It’s rage, it’s creativity, it’s pain, it’s hurt, but it’s the opportunity to still have my voice get out there through music.