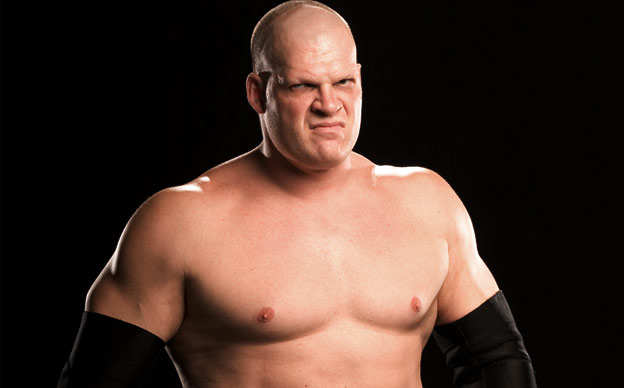 Kane’s body measurements are all here! Check out his height, weight, shoe size and more!

He was born into a US Air Force family in Torrejon de Ardoz, Madrid, but raised in Missouri. Before entering the field of wrestling, he played both basketball and football in college for Northeast Missouri State University.

He adopted the Tombstone Piledriver move from The Undertaker and furnished his signature move, the Chokeslam, in the WWE ring.

He married Crystal Maurisa Goins on August 23, 1995 and had two children.

During 2001’s Intercontinental Champion match, he fought against the McMahon-Helmsley Faction with The Undertaker and Dwayne Johnson, also known as The Rock.

You can’t make everyone happy. You just do what you can, and that’s it… you’re always going to catch criticism no matter what you do.

I’ve broken my hand, I threw my back out once, and then I’ve had some pretty bad cuts, but that’s been about it. I’ve been able to avoid most of the really, really bad injuries and career-ending injuries.

We’ve all heard the phrase ‘equal pay for equal work.’ Many of those who habitually repeat this mantra may not realize that it is simply a variation of the discredited labor theory of value (LTV), which is generally associated with Marxian economics.

What we do in WWE is not a sacrifice. Being out on the road all the time, and all the bumps and bruises, that sort of thing is difficult but also a joy and a pleasure. It’s brought so much happiness into my life. I wouldn’t have it any other way.