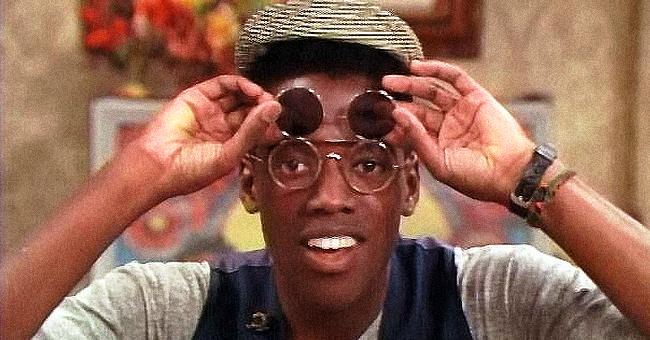 Kadeem Hardison’s body measurements are all here! Check out the height, weight, shoe size and more!

Kadeem Hardison is an American actor. He is best known for his portrayal of Dwayne Wayne on the NBC Bill Cosby spin-off A Different World (1987–93). Since 2015, he stars as Greg Cooper on the Disney Channel series K.C. Undercover. Hardison has also appeared in such films as Who’s Your Daddy?, Showtime, Biker Boyz, Bratz, Made of Honor, Escapee, Android Cop and B.C. Butcher. Born on July 24, 1965 in New York City, New York, USA, to parents Bethann Hardison and Donald McFadden, he is an only child. He began his acting career at the age of 16, appearing on a 1981 ABC Afterschool Special. From 1997 to 2000, he was married to American singer Chanté Moore with whom he had one daughter named Sophia (b. 1996). 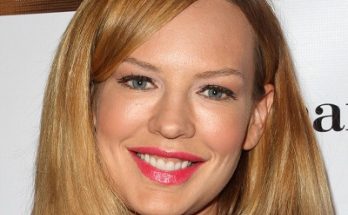