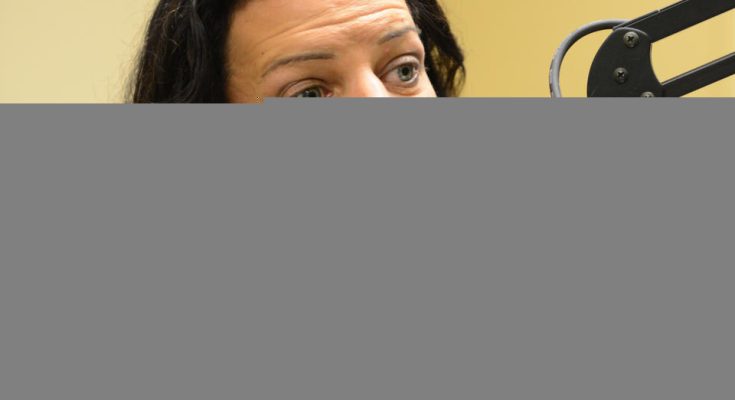 American businesswoman, attorney and author who became the CEO of the technology company Grip Mobility. She also served as President Barack Obama’s Assistant Secretary for Intergovernmental Affairs at the Department of Homeland Security.

She received her JD from Harvard Law School in 1995.

She’s worked as a national security analyst for CNN and has been a weekly contributor on Boston Public Radio.

Her husband David J. Barron is a judge on the First Circuit Court of Appeals. They have one daughter and two sons. She has a brother named Jon.

She was an adviser to Attorney General Janet Reno in the ’90s.