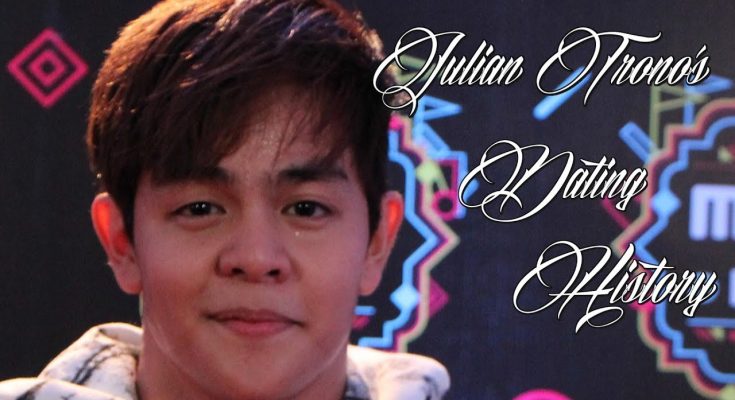 Famous for his work on the Philippine’s GMA Network, he hosted the children’s program Tropang Potchi and starred in Futbolilits, Panday Kids, Maynila: Oh Boy! That’s my Girl, and other popular series.

Early in his career, he appeared in Yaya and Angelina: The Spoiled Brat Movie.

Also known as “Juls” and “The Dance Prince,” Trono is a native of Quezon City, Philippines.

He and Barbie Forteza both appear in the 2013 Philippine television version of Anna Karenina.