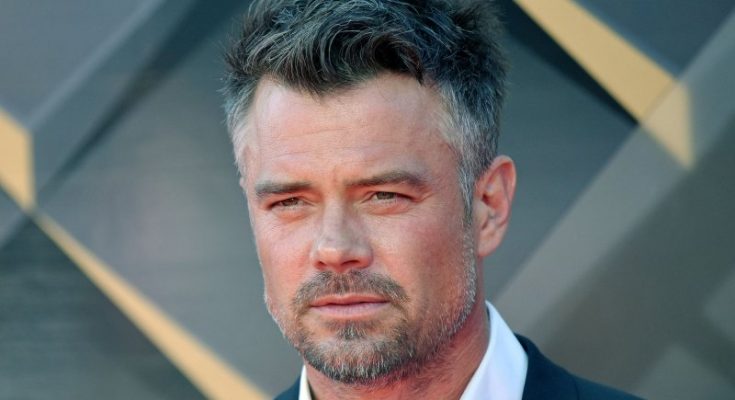 Josh Duhamel’s body measurements are all here! Check out the height, weight, shoe size and more!

Josh Duhamel is an American actor and former model, best known for his role as Leo du Pres on All My Children, for which he won a Daytime Emmy Award, and as Danny McCoy in the TV show, Las Vegas. He also starred in the movies Transformers series. He was born Joshua David Duhamel on November 14, 1972 in Minot, North Dakota, USA. He is the son of Larry David Duhamel, an advertising salesman, and Bonnie L. Kemper, a retired high school teacher, and older brother to Ashlee, McKenzee and Kassidy. He belongs to French-Canadian, Irish, English, German and Norwegian descent. In January 2009, he married to his longtime girlfriend pop singer Fergie. Together they have one son, Axl Jack Duhamel.

I love football and beer and have a normal girlfriend.

My parents are divorced, and that was the last thing I wanted for myself. I waited until I was 36 to propose, and I’m really proud of that.

My wife and I like to go to church if we’re in town. On Sundays, I try to be as chill as I can, whether I’m watching golf or barbecuing.

I’ve teamed up with PetSmart Charities to celebrate the five million homeless pets who’ve found homes through their in-store adoption centers, and to spread the word about how we can work together to save millions more pets’ lives and, ultimately, end pet homelessness.

My mother was a P.E. teacher, and she was kind of a fanatic about fitness and nutrition growing up, so it was ingrained in me at a young age. As I get older, I’m finding out it’s not about getting all buffed up and looking good. It’s more about staying healthy and flexible.