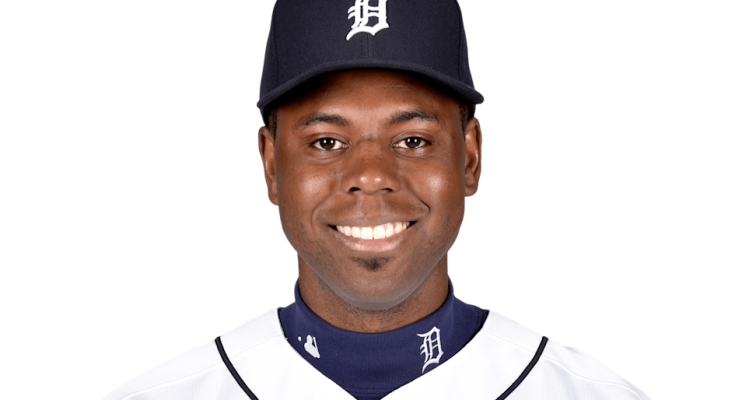 Outfielder known for his speed and power hitting who played for the Philadelphia Phillies from 2009 to 2014. He won a World University Baseball Championship representing the United States in 2004.

He was originally drafted out of high school by the Seattle Mariners in 2002. Rather than sign with the team, he elected to attend Stanford University.

In a June 2013 game against the Miami Marlins, he became the first player in MLB history to hit 2 extra-inning home runs, the second of which was a walk-off grand slam in the 11th inning.

He joined fellow outfielder Kirk Nieuwenhuis on the New York Mets in 2015.