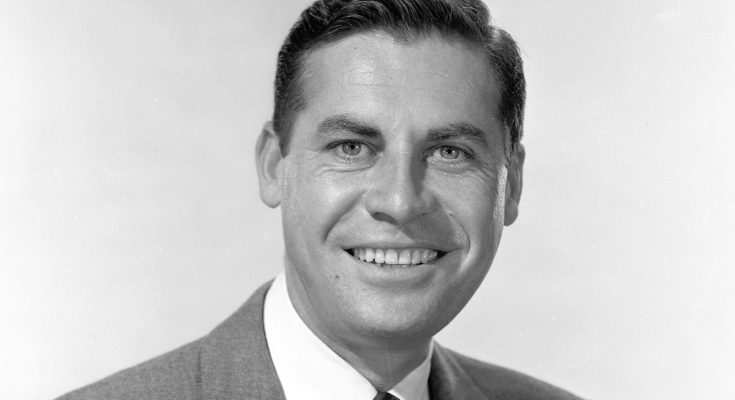 John Hodiak’s body measurements are all here! Check out his height, weight, shoe size and more!

40s and 50’s supporting actor who became known for his roles in Battleground and Lifeboat. He played Danny in the 1952 film, Battle Zone, and Cochise in the 1953 film, Conquest of Cochise.

He worked briefly as a golf caddy and was employed at a Chevrolet factory.

He also acted in Broadway productions of The Chase and The Caine Mutiny Court Martial.

He was married to Anne Baxter from 1946 to 1953. The couple had a daughter named Katrina.

He acted alongside Judy Garland in the 1946 film, The Harvey Girls.