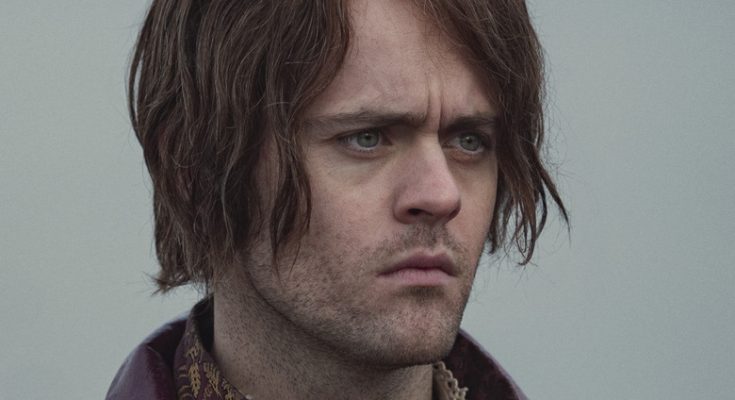 Joey Batey’s body measurements are all here! Check out his height, weight, shoe size and more!

British actor who is best recognized for his recurring roles on several series’ including The White Queen, Knightfall, and The Witcher. He is also known for his stage appearances including in productions of Bring up the Bodies and Wolf Hall on the West End and Broadway.

He studied Modern and Medieval Languages at the University of Cambridge before landing a spot in the Royal Shakespeare Company.

He is also known for having appeared in the Tony award winning production of Wolf Hall.

He was born and raised in Newcastle upon Tyne.

He starred alongside Henry Cavill and Freya Allan in the 2019 television series The Witcher.